Josh Denning returns with yet another amazing episode of his Tropical Entrepreneur show. This time around he is joined by the ever fearless leader of Ardor Media Factory for a highly informative 30-minute discussion. The topics they discussed include a little about Kris and more on the strategies he employed to grow his business into the thriving enterprise that it is today. You can be sure that it’s a podcast that is worth a listen.

When he isn’t busy interviewing people, Josh works as an implementation expert and business consultant. He has been in the digital marketing field for over ten years and is quite knowledgeable in both online and offline advertising. He is currently clocking in at his very own company, Authority Factory, which is a full-service marketing agency catering to clients from Australia, the UK, the US, and beyond.

The ever amazing host of the Tropical Entrepreneur Show

With regards to the Tropical Entrepreneur, the idea for it was born way back in 2009 but it wasn’t until years later that it came to fruition with the guidance of John Lee Dumas. The main objective of the show is to help people achieve freedom through business with advice from expert guests like The Coolest Guy in SEO.

Kris graduated as a software engineer from the Queensland University of Technology in Brisbane. He went to work in finance in London until the global financial crisis hit causing him to lose his job. Then, started backpacking his way around the world and started building a digital agency. 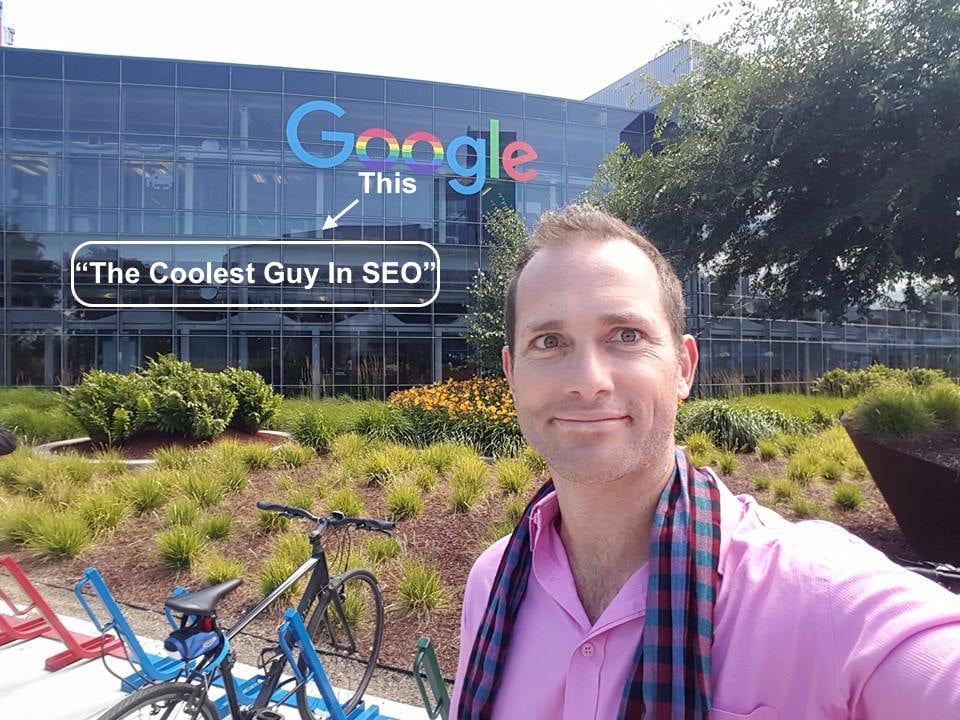 Eventually, he found himself in the Philippines where he built an office for a business that has been a resounding success. Now, Ardor SEO has multiple locations all over the world, including an office in Cambodia. The company is really making waves and doing big things in the industry; having even reached the seven-figure mark! Simply awesome.

“What Chapter Would You Write?”

As part of standard fare on the show, Kris was asked about a book chapter that he would write for the listeners. He was asked to think back to all of his experiences and combine them. This compilation would be shared to thousands of people who are looking to get to the next stage of their businesses or agencies.

Kris believes that the majority of stuff people do doesn’t always work, but they have to be given a shot. He shared a good analogy that he read in a book: fire bullets and then cannonballs. This means that a person shouldn’t use all of their resources and waste them. In other words, people should not spend all their money on a single marketing channel only to find that it doesn’t work. 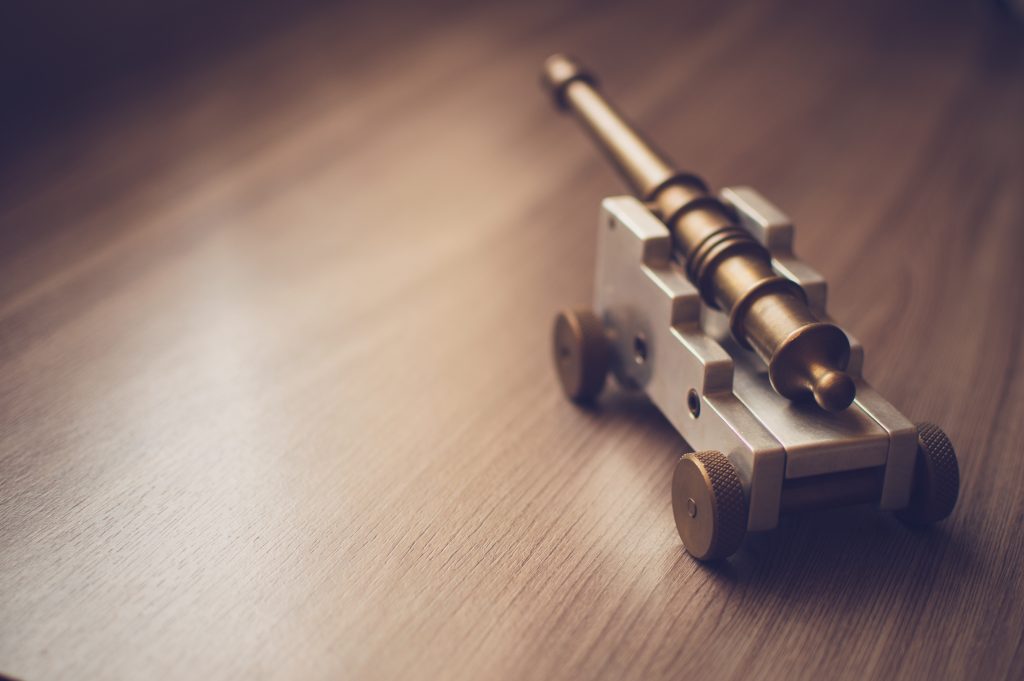 Fire bullets first before getting to cannon balls

“Throw cheap shots and see what works. As soon as you find something that works, then throw everything you’ve got at it. That’s how we found growth.” – Kris Reid

The discussion soon moved into about how both of them (and their companies) tested the market, particularly through cold emails, cold calling, and more. They even touched up about the amount of A/B testing they had to do until they finally got things right.

Moving on to the focal points of the episode, Josh asked about the most important things in terms of growing a business.

Kris answered that if someone wants to grow their business, they need to have staff. To have staff, there’s a need to search for loyal people that love what they do. He shared that it’s important to nurture staff. This includes spending time finding out who they are and just hiring right.

Ardor still makes mistakes, particularly with hiring salesmen. Plus, he doesn’t ever want to let anyone go because it upsets the team. Not to mention that people like job security. It’s simply terrible having to fire someone, he shared. This is why it’s best to get it right in the first place.

While most employees are doing rudimentary stuff with software to manage tasks, it’s important to ensure that they’re smart enough to do their jobs and use their tools. The office manager does the hiring but Kris makes it a point to see what sort of people the candidates are; having a chat with them, sitting them down, making sure they turn up on time, making sure they act professionally, asking about their families, and knowing what they do on a weekend. 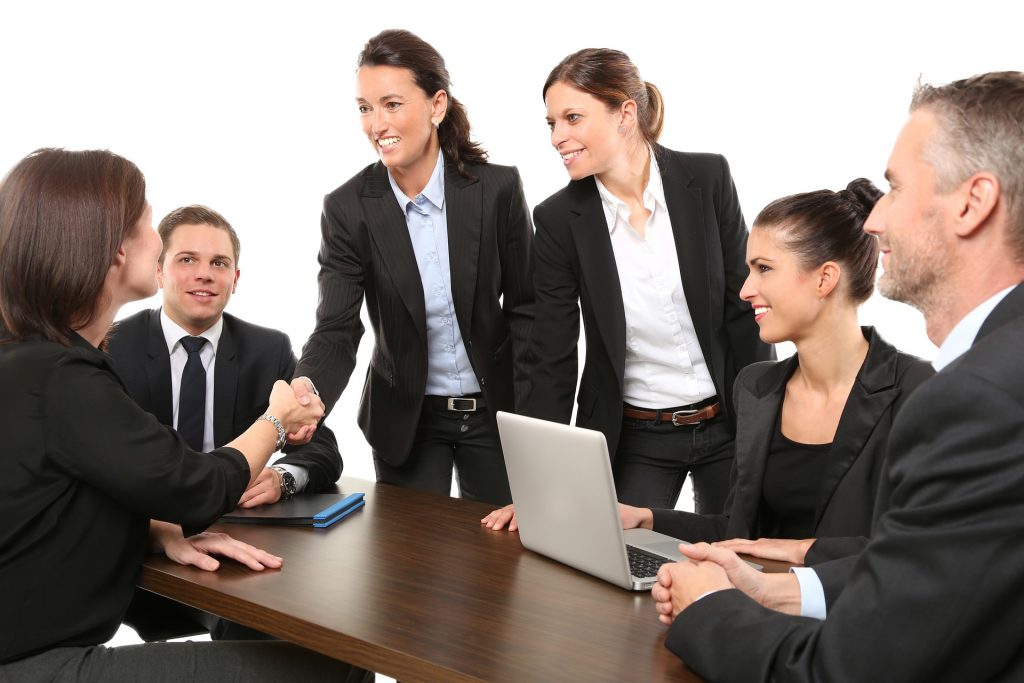 “Really, it’s all about people at the end of the day, isn’t it?” – Josh Denning

This was discussed previously before their call and Josh really wanted to hear about the interesting stuff Kris and the team were doing in that area.

Ardor SEO has found that cold email marketing works quite well. But, there’s one other channel that has been effective as well which is snail mail marketing with postal letters. This was done with the help of a customer who became a friend.

They gathered a lead gen list of companies in Australia and sent out a bunch of big quality letters. The majority of the letters were testimonials from other SEO agencies about their experience with Ardor. On the whole, they were an offer to talk to Kris and were not overly sales-y. 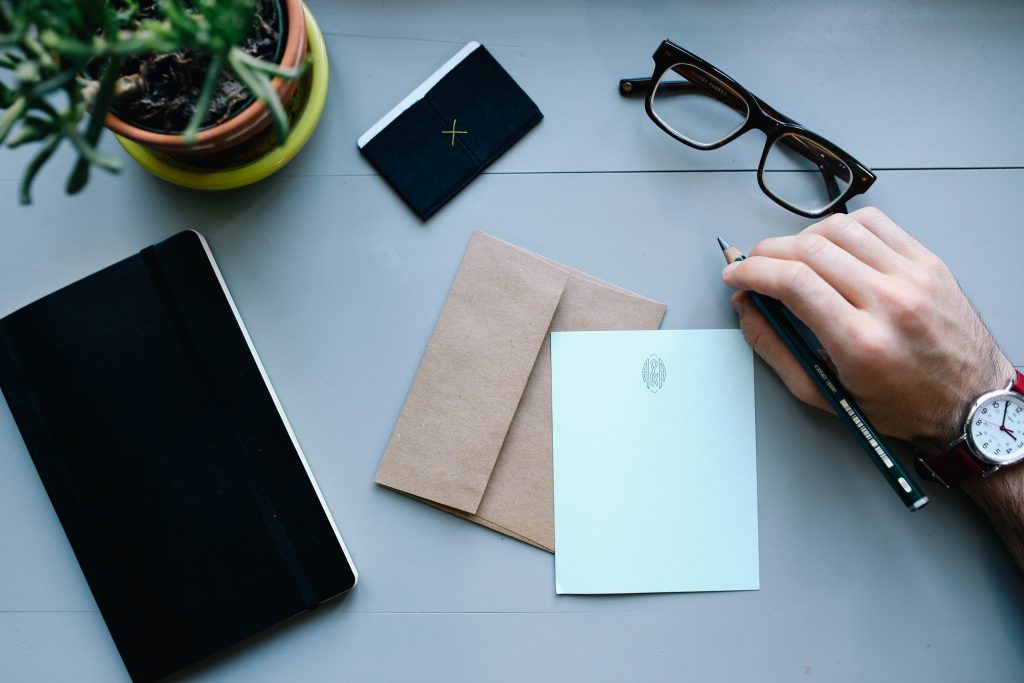 When was the last time you sent a physical sales letter?

High-quality paper and envelopes were used. Plus, they were all addressed directly to the person. While it’s impossible to track the open rate, it’s certain to be quite high as there have been people who have been calling. The best thing about it is that it sits on their desks though. The key is to send them to the right people to get a good conversion rate.

Delving into conversions, it was mentioned that Ardor has begun infiltrating the US market. It’s still at the stage where the US team is firing big bullets but they’re getting responses. Conversions are not as high as with Kris and Australian clients, though they’re getting there.

Certainly, there’s still plenty for the company to do and Kris was more than happy to share interesting stories about the new business development lead and even the client who introduced him to snail mail marketing.

If you’d like to hear the details, check out the full podcast on the Tropical Entrepreneur.

You can also find the episode on iTunes and Stitcher Radio.