On this podcast episode of Bernard Kelvin Clive, he has invited Kris Reid, the Coolest Guy in SEO to join the conversation. These two guys are both experts in their individual fields. Bernard specialises in business branding while Kris prides himself for his passion in Search Engine Optimisation (SEO).

Both guys discussed the difference between SEO and Search Engine Marketing (SEM), link building, and branding for businesses. In addition to that, they had tackled geo-tagging and business listing as well as their effects to page authority and ranking. Check out what these experts are talking about in the summary below. 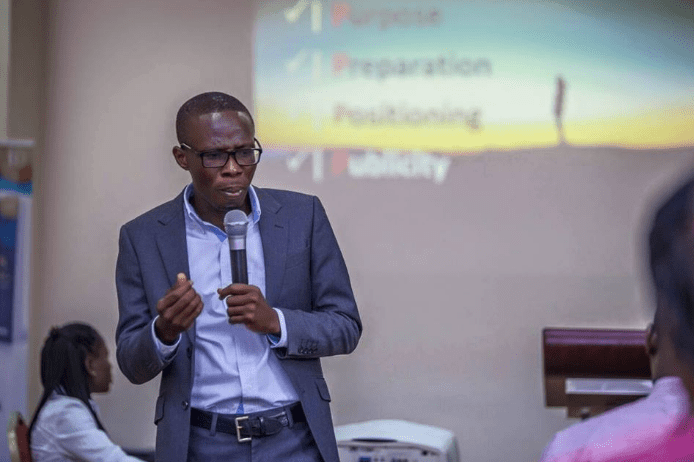 Bernard Kelvin Clive and His Expertise

Bernard Kelvin Clive is a popular name in Ghana when it comes to personal branding and digital publishing. He is a well-known speaker, author, trainer, and personal coach. He is a brand strategist as well who has worked with multiple businesses for more than ten years.

His work at BKC Consulting involves consultancy services for local and international authors and poets alike. Through the years he has established authority when it comes to unconventional branding techniques. One of his many admirers is the famous author, Seth Godin.  He has had an interview with him, among other personalities who are masters of their own trade like Kris Reid. 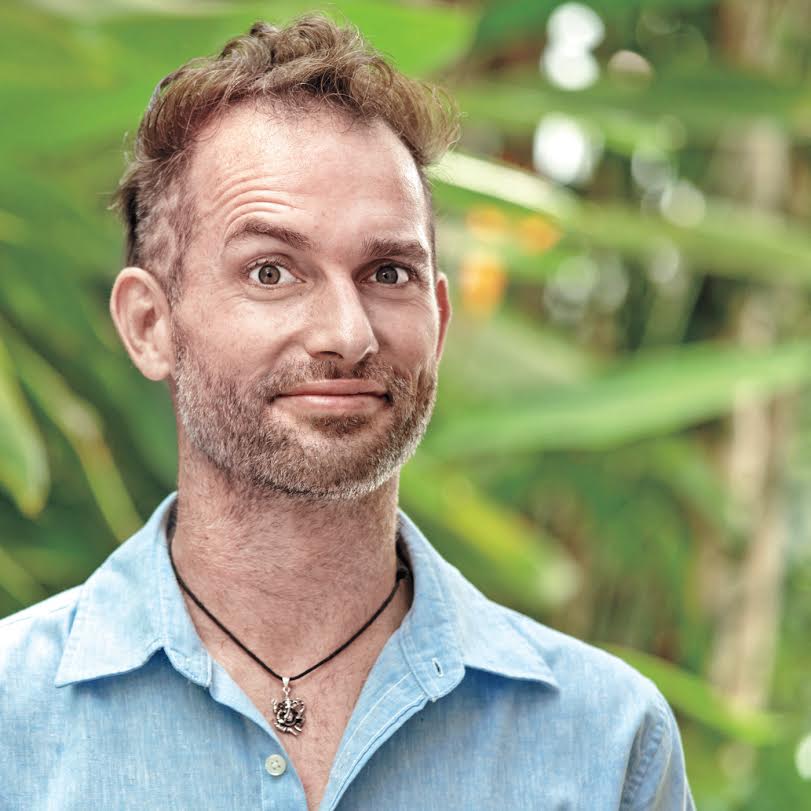 The Australian-born SEO expert, Kris Reid, used to be a software engineer in London for multiple major companies. He eventually decided to backpack through Asia in search for more intellectual adventures. One of his first works was a game that he developed himself. In search for better ways to market his program, Kris had researched and discovered Search Engine Optimisation (SEO).

Kris pursued his interest in SEO by starting out Ardor SEO. His company focused solely on link building before but expanded in the long run to other optimisations strategies. Ardor eventually grew bigger, establishing offices in Australia, Cambodia, and the Philippines. Through the years, Kris and his team has gained the trust of many businesses when it came to SEO work.

The first question Bernard has asked Kris was what SEO was about. Kris then started explaining that search engine optimisation had something to do with maximising visitor statistics through organic search for a site to rank in search results. Subsequently, both guys came to the question ‘what makes SEO different from SEM and which is more advisable?’

Per Kris’ explanation, Search Engine Marketing (SEM) is closely similar to SEO as its main goal is to increase a site’s ranking only that SEM uses paid advertising as its main method. It builds authority through ads and only converts when these said ads are clicked. In Kris’ opinion, he prefers SEO more than SEM mostly because the former builds more trust and keeps compounding.

The disadvantage of SEM is that the ads that its mostly reliant on may not convert. On top that, the relevance of the site greatly affects the amount paid as well. Meaning, the less relevant the site is, the higher the amount that a business spends on the SEM. On the brighter side, SEM is more measureable than SEO because one can actually see the number of clicks made. 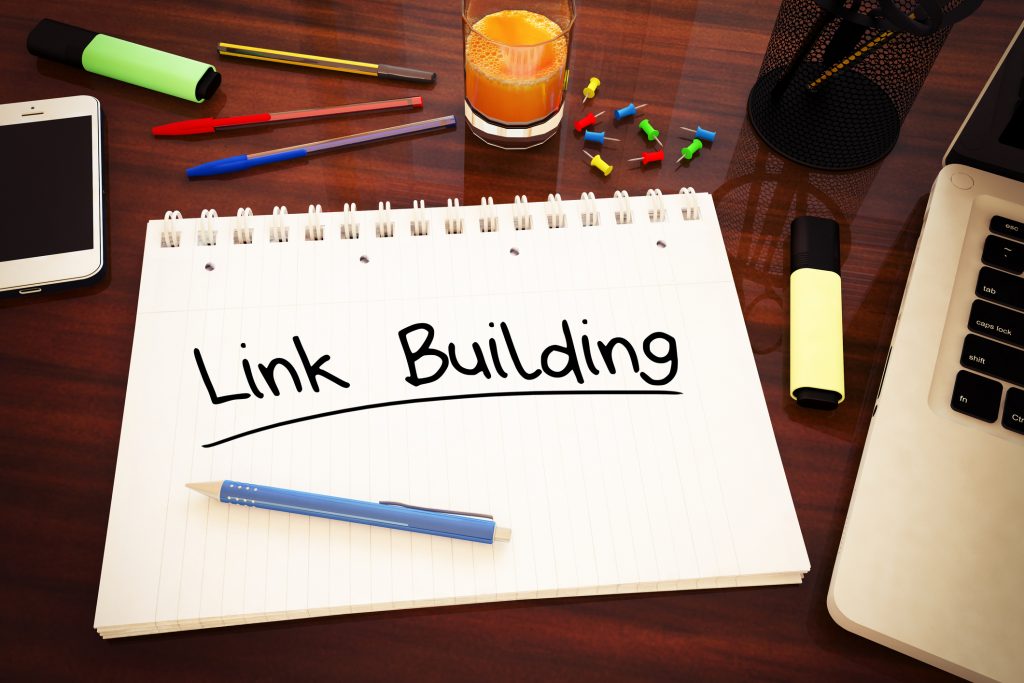 The next topic Bernard and Kris focused on was backlinks. Kris’ definition of it was very forthright. According to him, bank linking is the method of linking from one website to another in order to increase traffic. He narrated the story of Larry Page and how he started the concept of link building.

Kris made a comparison of back linking with a book that has been referred to many times in research. Since many have pointed to it as a good source, it can be concluded that the book is very authoritative. The same goes for any site with many other sites linking to it especially if it is in the same niche.

Link building or SEO in general has two blanket strategies; white hat and black hat SEO. The latter is highly discouraged because of the grievous penalties that Google imposes on any violating sites. Instead, Kris suggests to use other strategies such as partnership with other non-competing sites. Given that business in general is an ecosystem, sites may tap other relevant websites for content and links.

When it comes to content, especially when a business wants to build their brand, Kris recommends that a business spends only 20% of the time writing and the rest of the 80% into sharing. The quantity of contents in a site would not matter if it doesn’t get clicks. Google will only lower the rank of a site if the click through rate is low.

At some point in the podcast, Bernard asked for Kris’ advice when it comes to the most efficient way for branding. He suggested business listing in Google Maps. It’s basically creating an account in Google My Business and following the succeeding process made by Google. Of course, the profile in Google My Business should have more information such as location, business hours, contact details, and more for it to appear more trustworthy. Google will see it as more authoritative when a business can provide more details about itself.

At the end of the podcast, Bernard asked for a ‘billion-dollar advice’ from Kris. In response, Kris said that his humble opinion would be for a business to be careful with their reputation as it takes time to build but only takes a second to destroy. He supported his statement with a small tip. He said that the key to success will always be enjoying what one is doing.